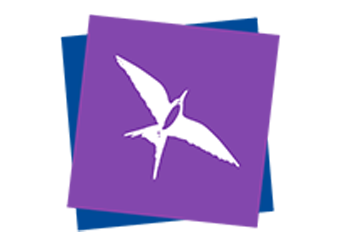 Bagatelle were one of the first Irish bands to tour Ireland with a totally original music set, at a time when it was almost unheard of to do so. They have continued to promote their own music ever since.

Everybody knows the iconic song “Summer in Dublin” which was a massive no. 1 in Ireland and has become an alternative national anthem with Irish people worldwide. The song has been in and out of the Irish charts almost every summer since it’s release, including 3 times in the summer of 2013.

Join us for a great nights entrainment with the one and only Bagatelle!

Make an evening of it and add in dinner before you spend the night singing along with Bagatelle!

Served in our Greenfinch Restaurant, we have a three course menu available on concert evenings from €25.00 per person – 2 tickets to the Bagatelle live at the Charleville Park Hotel
– Full Irish buffet breakfast
– Free use of leisure centre including 25m pool, sauna, jacuzzi, steam room and gym.
– €50.00 deposit which is non-refundable is taken at booking stage for this offer

Would you like to organise tickets, dinner or accommodation? Simply fill out this enquiry form & we will be happy to contact you to discuss your options!

We use cookies to ensure that we give you the best experience on our website. If you continue to use this site we will assume that you are happy with it.Ok